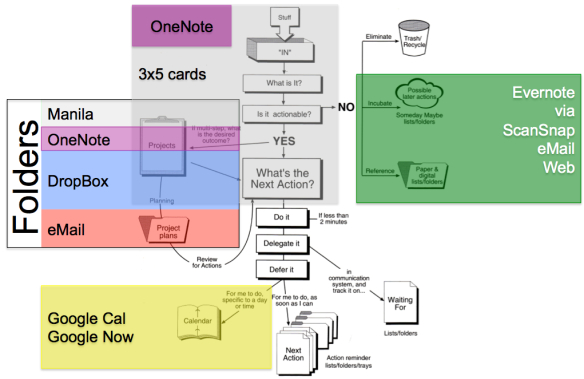 27 thoughts on “OneNote vs. Evernote vs. Dropbox”