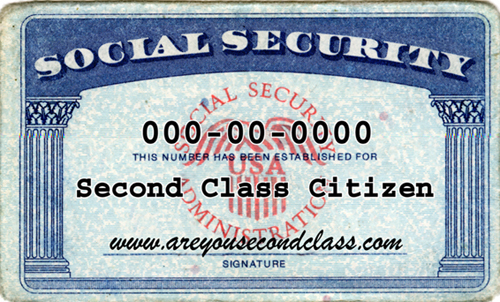 I’m not bitter about it!

Mike Koehler “called me” on assuming that Mac programming teams are smaller than Windows programming teams at Evernote in Think Like An Evernote Programmer yesterday. And while he may be right (see my comment on Mike’s comment) I’ve come to realize that another part of being a computer user from “the old days” of microcomputers is that as a Mac user, I carry around a market-share-based inferiority complex to Bill Gates. :-)

As Morpheus would say, my “residual self image” as a Mac user is as a second class citizen to Windows. So, when I noticed that Windows Evernote has “Import Folder …” function, and Mac Evernote does not, I began to feel a little bit “Second Class Citizen.” Thankfully, I’m NOT bitter about it!

We Can Fix That!

So, today’s post is about providing Mac Evernote with an equivalent to the Windows “Import Folders …” function.

The *trick* is to use an Automator script. I found the script I’m using at Veritrope.com. Here is how it works:

Support RestartGTD by buying at Amazon with this link!